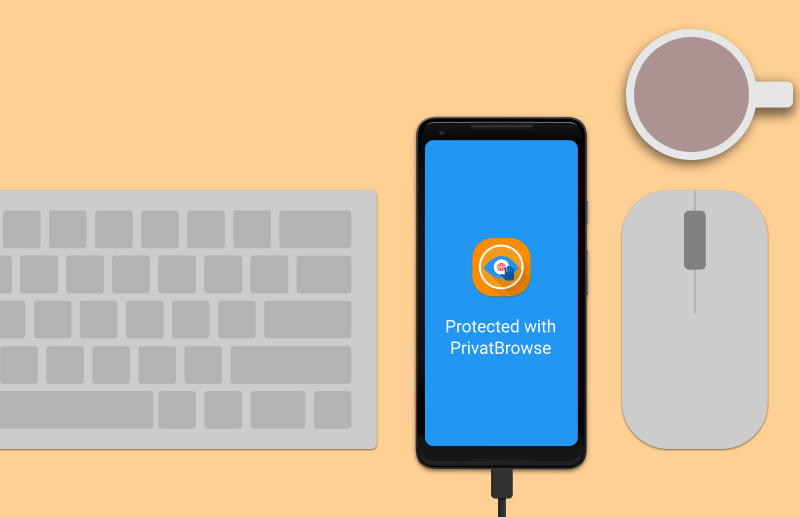 A How-to guide to master your online life. 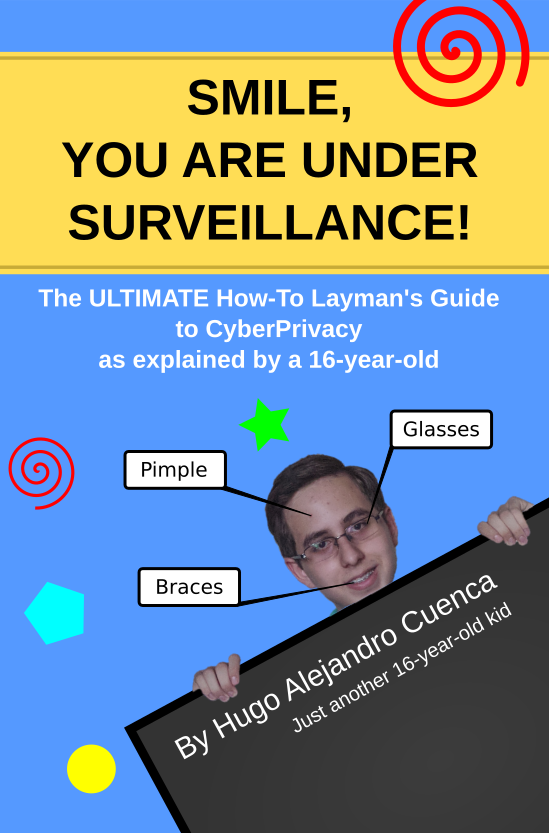 THE WONDERFUL WIZARDS OF MARKETING

When a duplex is not a duplex but Google's Duplex. Some thought on Artificial Intelligence.

Last time I checked, a Duplex was a paired home, which actually were two homes that shared a common wall separating them. Also, my grandma used to say that she lived in a duplex because hers was a two story house.

But now as of #IO18, we have Google's Duplex, which has nothing to do with dwellings, but with AI.

Some have dubbed it "terrifying", "unethical" and "immoral", and Google has quickly responded to that by explaining that a built-in disclosure would be expressed every time the bot would work for someone.

THE TRUE STORY OF A VENEZUELAN TEENAGER WHO MADE THE SERVERS COLLAPSE WITH ONE SIMPLE ANDROID APP!

Welcome to one of the unsafest capitals of the world

The least likely place to find the best PRIVATE APP

About Facebook, GSR, Cambridge Analytics and other feral animals

THE WONDERFUL WIZARDS OF MARKETING

How they broke into your digital home and got all your personal information.

LIONS AND TIGERS AND BEARS! OH MY!

Sooo cool, just by filling out a simple questionnaire and I can see how my digital life is. I can ratify how great is my digital personality… That's exactly what my doctor prescribed me, to have an AI algorithm tell me how cool I am, and how handsome and daring I have shown the world that I am. Cant' wait to use it! (LOL). And they are going to pay me 2 bucks, sweet!!!